With the effective control of the COVID-19 outbreak in China, China's animal husbandry industry is essentially back to work and production. In these exceptional times, VIV QINGDAO interviewed some well-known domestic animal husbandry companies about various perspectives, such as business development, trade strategy, industry growth and problem solving experiences in this epidemic. Let’s take a look at what the Chinese animal husbandry leaders share with their overseas industry colleagues.

What do you think of the new challenges for the animal husbandry from the beginning of the COVID-19 epidemic to the present stage? In what way will it influence the strategies in China and overseas market? 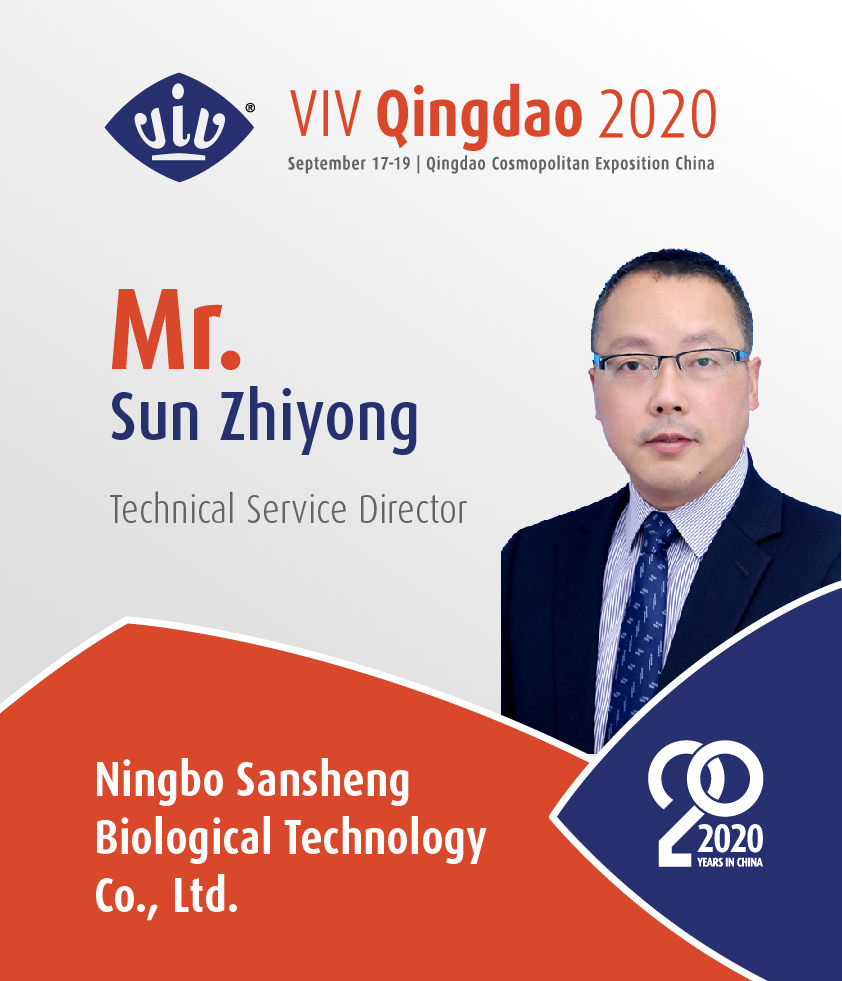 The COVID-19 virus was prevalent in the past months in China and now in the whole world, many industries enter a period of stagnation. However, the influence on the animal husbandry is not as serious as in other industries because the most production locations are in the countryside and the people in these areas have strong biosecurity consciousness. The African Swine Fever does much more harm to the animal husbandry industry compared to COVID-19. It is almost one and half years ago that the African Swine Fever first broke out in Liaoning province and it is now prevalent in the whole swine industry in China. Actually, the prevalence of ASF has a serious influence on the Chinese swine industry, such as pork producing and breeding and industry supply chain and more:

In the face of the Covid-19 epidemic, the animal husbandry industry shows new vitality. What do you think of the future developments and changes? Which trends will be more obvious?

After the global pandemic eases, mainly in the second half of this year, will the market demand for products and technologies increase substantially?

COVD-19 and ASF are the hottest topics in the past season in the animal husbandry industry，the technology or products for ASF control were referred by people often.

2) Quick, accurate, cheap and convenient test kits will be demanded widely in the near 5-10 years.

4) The producing management technologies and related products for promoting the performance of commercial pigs which were used for standard replacement gilts.

This website uses cookies to improve your experience while you navigate through the website. Out of these, the cookies that are categorized as necessary are stored on your browser as they are essential for the working of basic functionalities of the website. We also use third-party cookies that help us analyze and understand how you use this website. These cookies will be stored in your browser only with your consent. You also have the option to opt-out of these cookies. But opting out of some of these cookies may affect your browsing experience.
Necessary Always Enabled
Necessary cookies are absolutely essential for the website to function properly. These cookies ensure basic functionalities and security features of the website, anonymously.
Functional
Functional cookies help to perform certain functionalities like sharing the content of the website on social media platforms, collect feedbacks, and other third-party features.
Performance
Performance cookies are used to understand and analyze the key performance indexes of the website which helps in delivering a better user experience for the visitors.
Analytics
Analytical cookies are used to understand how visitors interact with the website. These cookies help provide information on metrics the number of visitors, bounce rate, traffic source, etc.
Advertisement
Advertisement cookies are used to provide visitors with relevant ads and marketing campaigns. These cookies track visitors across websites and collect information to provide customized ads.
Others
Other uncategorized cookies are those that are being analyzed and have not been classified into a category as yet.
SAVE & ACCEPT
Powered by